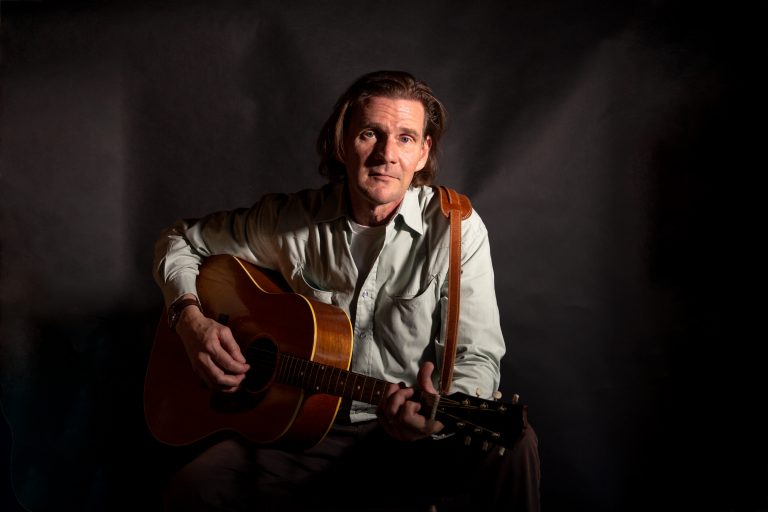 Born in Fort Worth, Texas, raised in the Blue Ridge Mountains of North Carolina, and effectively adopted into New England, Todd Hearon embodies American roots music. In addition to being an award-winning poet and a once-upon-a-time alt rocker, Todd counts folk singer among a multitude of creative endeavors. His deep, baritone voice sounds as though it’s been dug straight up out of the red clay Texan soil from which he came. Todd’s gritty, yet intelligent, songwriting takes its listener throughout the American folk landscape, from troubles on the Mexican border to forgotten tales of old New England.

You can catch Todd perform live throughout New England as a solo act, with his trio Myrtle, or with the Barn Burners String Band. Be sure to check out Todd’s music on his website: toddhearon.com/music.