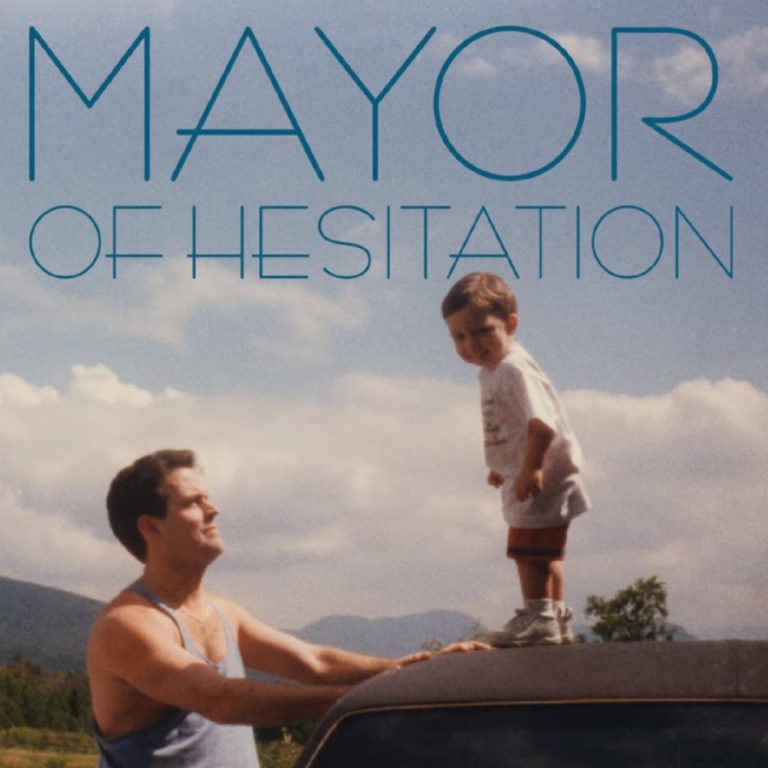 In January of 2020, singer-songwriter Paul Driscoll released his debut album Mayor of Hesitation. Despite the title, there’s been no hesitating on his part when it comes to the music. Paul’s been tirelessly gigging and writing since returning to New England from his adoptive home of Colorado. Backed by his guitar and a few friends, the 8-track album puts Paul’s unique writing and vocal style up front and on full display.

Paul Driscoll’s music isn’t easy to categorize. It’s contemporary; but also rooted in a 3-chord country and folk heritage. While the traditional roots are apparent, Paul’s taken that foundation and built far beyond the tradition. The songs of Mayor of Hesitation are modern, with lyrics relevant to a more youthful crowd. One can look to the likes of John Prine and Townes Van Zandt for their impact on the course of folk and country and perhaps see a similar evolutionary contribution from Paul, himself.

The tracks on the album give us a window into Paul’s world and offer us a little insight along the way. We see a traveler searching for his true home in “Thank Ya Kindly” and in the title track we see a young man reminiscing about a simpler time with family while navigating fledgling adulthood.

Mayor of Hesitation tickles a range of emotions throughout the album. In songs like “Now I Appall”, “Thank Ya Kindly”, and “Lenny’s Song”, Paul delivers a confident and unapologetic croon while we see a more tender and gentler Paul in “Pitch Black and Thread So Fine” and “Silver on the Bluff”. The instrumentation follows suit with only the modest addition of fiddle, banjo, mandolin, and lead guitar on a few tracks. A tasteful rhythm section beefs up a couple of tracks only where advantageous.

Many listeners will find Mayor of Hesitation an instant classic offering several newborn anthems for the every-day. The modern songs born out of folk roots are a win and make the album an easy listen.

You can take a listen to Mayor of Hesitation below and buy or stream it on your digital platform of choice. Make sure to check out Paul Driscoll on Facebook for the latest news and tour dates.