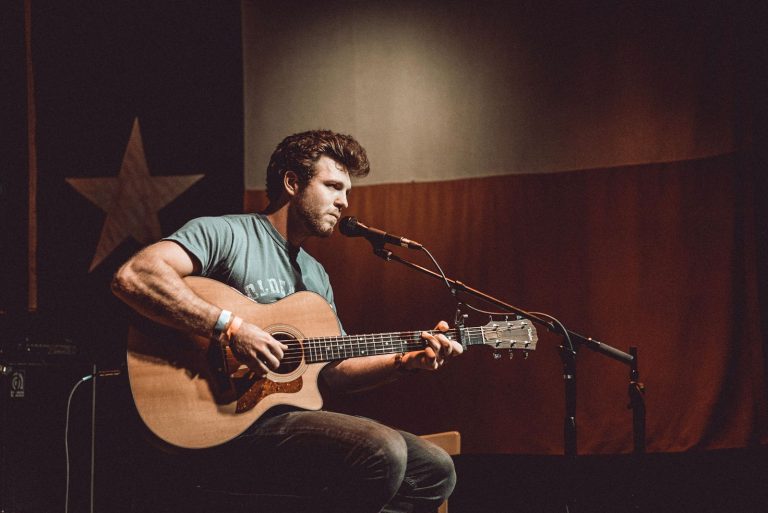 Dean Harlem is an Americana, roots and country Singer/Songwriter based out of Epping, New Hampshire. His Journey began in New Jersey, which he left after high school to hitchhike the U.S. chasing after the spirit of Woody Guthrie. He cut his teeth as a performer playing on the street in San Francisco for tips, sometimes playing for up to 8 hours a day. “I mostly just played folk songs because they were easy and quick to learn. The Carter Family, Woody Guthrie, Bob Dylan, that was the meat of my set.”

In 2014 Dean released the Two Dogs EP. That same year he packed up his guitar onto a motorcycle and toured 8,000 miles, playing shows in 21 states, from California to New Hampshire. In the years since then Dean has toured the country many times over while consistently improving his craft. In 2017 he bought a high roof Ford Transit van and converted it into a camper. “I figured I’ll be on the road most of the time so I got a camper van instead of renting or buying a home.”