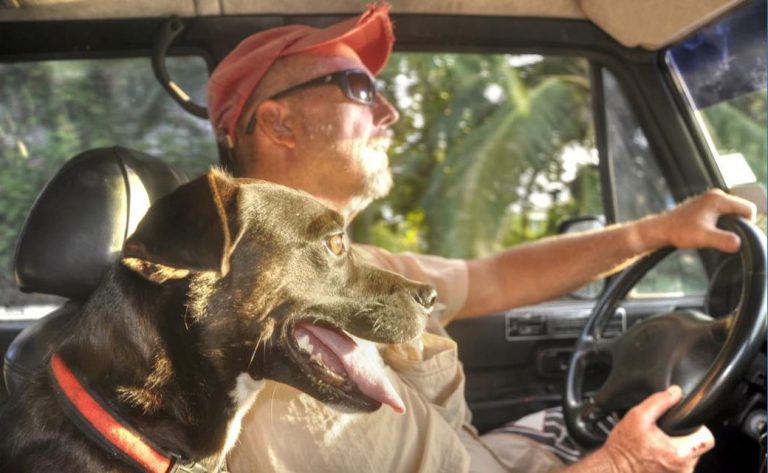 Early Days
As a youngster growing up on the Chesapeake Bay, Chew can not remember a time that he didn’t play music. His eldest brother John got him into Bluegrass by teaching him the Lester Flatt G-run before he turned seven. By his twelfth birthday, Chew was playing professionally in clubs overseas.

Halcyon Days with Lunch At The Dump
After a stint playing Bluegrass in New Mexico with NM’s legendary Tricia Eaves Chew moved to New England and joined Lunch at the Dump. LATD’s Chris Pimentel, Pete and Matt Leavenworth’s willingness to innovate and explore a range of styles influenced and set the course for the remainder of Stan’s career. While their music always maintained ties to Bluegrass and country music, basically, anything was game. This lack of adherence to a genre while staying true to American roots music is what Americana music is all about today.

The Touring Years
Stan, in conjunction with Matt Leavenworth, Chris Pimentel and Steve Toland (RIP) continued to perform and tour throughout New England well into the late 1980’s. By now, the boys included drums and slew of electric instruments but one thing stayed the same…they continued to innovate across styles and by this time, write and record their own music.

Enter the Maldens and Go To Your Room Records

The Maldens
After years of performing and touring, Chew needed a rest and a focus on composition. He formed the studio band, The Maldens in 1991 with Terence Kirby, Ray Himmer, Scip Gallant and Tim Sweeney, later to be replaced by John McCreary. Immediately, there was a spark that continues to this day. While The Maldens played mostly in the studio, their performances in Hampton Beach were legendary. Their first album, Taming The Rhinovirus was critically acclaimed and continues to sound timeless.

Travel…Lots of Travel
In 2004, Stan left New England to pursue lifelong passions outside of music. He did not expect to be gone for 15 years, but his travels took him to Asia, Australia, the Middle East, Africa, Latin America as well as living for 4 1/2 years in Europe and the UK. He finally settled in Panama for a number of years in order to start a surf/spearfish resort. This time also allowed Stan to evolve his painting technique and style. You can see Stan’s art at www.stanchew.com

Today
Having moved back to New Hampshire in 2017, Stan has reunited with both Lunch At The Dump, now in its 45th year, and The Maldens. He is constantly composing and is now producing recordings for others.