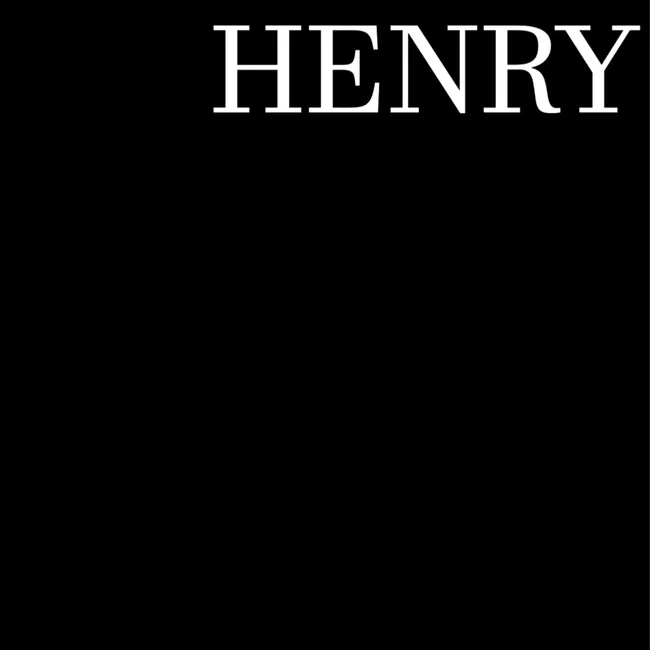 To say Stan Chew’s a veteran of the New Hampshire music scene may be an understatement. Though he had spent a decade and a half out of state, he’s back and he’s brought with him a new collection of songs he’s called, Henry. In addition to being a long-time member of the New Hampshire staple Lunch at the Dump, Chew marks his 3rd solo album with the release of Henry.

“Henry’s eclectic mix of songs showcases Chew’s Americana style while staying true to his multi-genre roots.   Lyrically, the album roams the human condition, from the one degree of separation between success and failure, to the longing for simpler times.  As a master guitarist, Stan features two instrumentals with respectful nods to Louis Armstrong and Irving Berlin. ”

stanchewmusic.com | Go To Your Room Records