Eli Elkus Has Some Unadulterated Freakuencies For Us 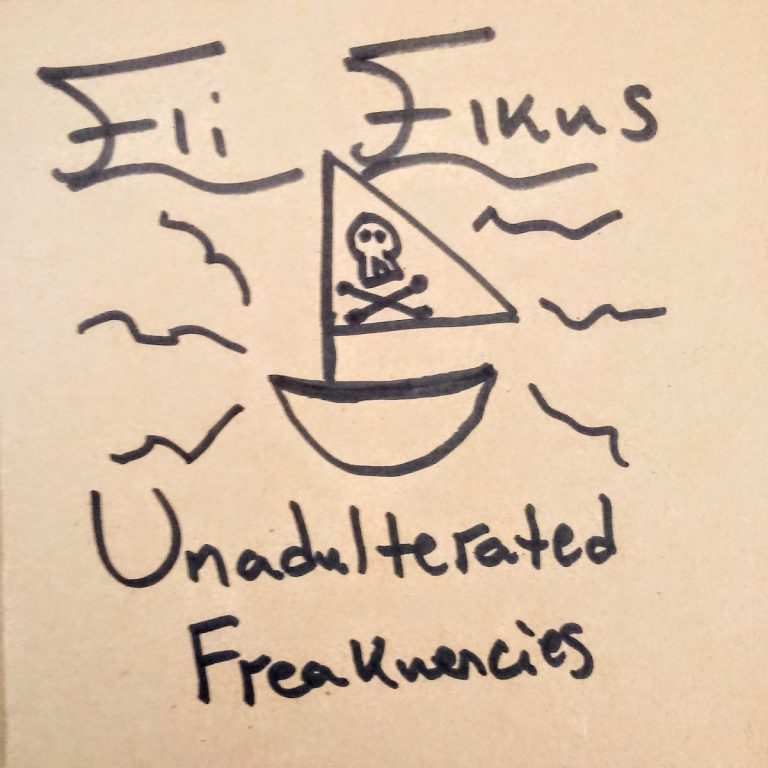 Eli Elkus Has Some Unadulterated Freakuencies For Us

Following up his 2019 release Nonsemble, Eli Elkus gives us the first new album of the new decade. His previous release was enough to make it to Folk New Hampshire’s top ten albums of 2019 and his latest Unadulterated Freakuencies continues Eli’s story. This time, Eli’s opted for a truly solo album with nothing but his voice and his guitar, “old scratchy”. The four songs in the new collection are altogether sentimental and unapologetic at once — both sweet and salty.

Take a listen to the full album below and keep tabs on Eli Elkus on his Facebook page.