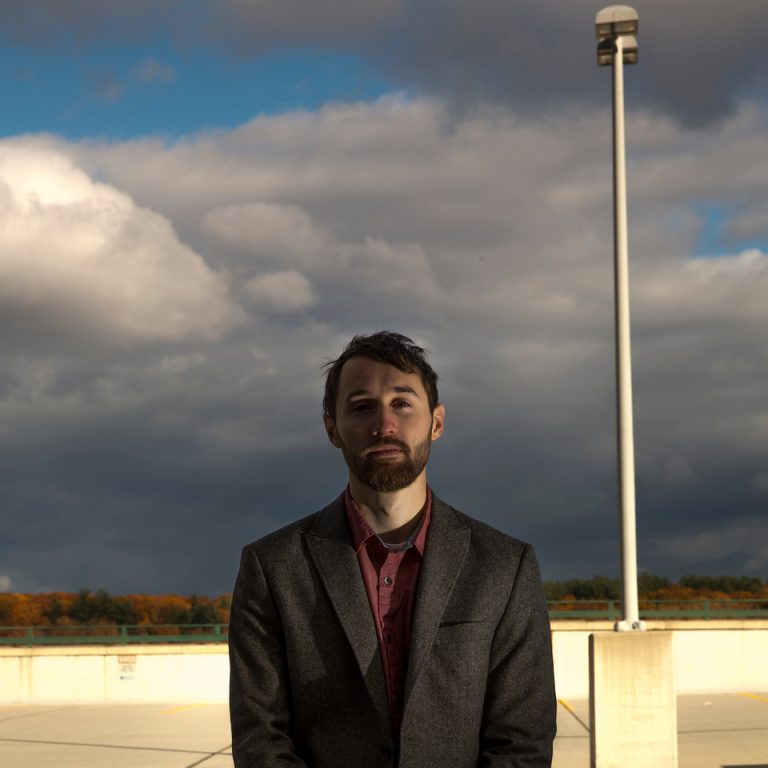 Will Hatch is a singer-songwriter from Hopkinton, New Hampshire. Illustrating a nuanced take on classic American themes, Hatch’s songs feature honest lyrics about heartbreak and loss, reality and desire. Despite his melancholic introspection, there is a silver lining. Spinning spider webs on guitar and banjo, his songs meld poetry with detailed finger picking. Fans of Townes Van Zandt and Leonard Cohen, or guitar greats Mississippi John Hurt and Doc Watson, will appreciate Hatch’s style. Hatch tours New England as a solo act when not playing with his band Will Hatch & Co.

“When Hatch takes to the microphone, in whatever format he has chosen to deliver – country, rock, R&B, you name it – Hatch usually nails it. He is a multi-instrumentalist, a one-man band, a heavy duty lyricist, with a certain stage presence about him that if you look hard enough you can see ghosts of all eras coming through in his performances.” – Concord Monitor

“Rusticana – With the scuffed elegance of old leather boots, the nine songs on For You — the first long-player from Will Hatch — feel lived in and familiar at first listen. There’s also heartache and world weariness that belie the singer-songwriter’s 27 years. More than once during the record, Hatch touches on impending death, from bad habits and misadventure.” – The Hippo

More from Will Hatch