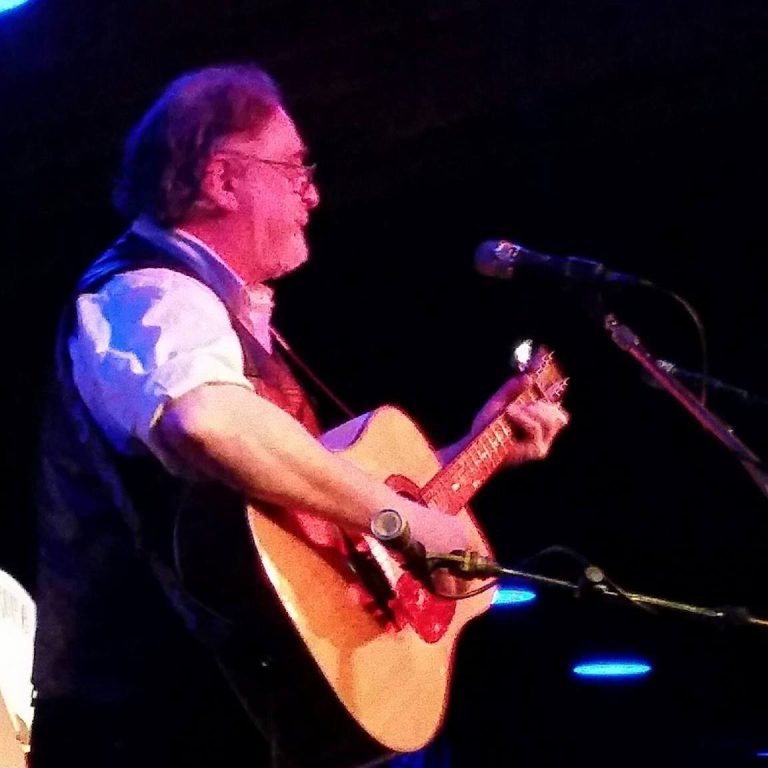 With a performance career spanning 5 decades (so far) and many genres, Don began performing as a solo acoustic artist in the central NH area several years ago. Providing a blend of acoustic pop and folk classics and a handful of original offerings, he is sure to make you turn your head and say, “Hey, I remember that”.

Raised in Vermont where he began piano lessons at the age of 6, transitioning to trumpet a few years later so he could join the school band. Participated in church and school choruses as well. Picked up a guitar at age 15 and began to teach himself his favorite songs, a broad range of influences, beginning with 50’s pop and show music that his parents listened to, then sampling from the cornucopia of the 60’s, enjoying almost every genre he heard.

In the 70’s he left home to join the Air Force and it was in Biloxi where he first began to perform in coffeehouses around the air force base there. Stationed in Alabama for 6 years, he played in various local bands and styles, sitting in playing country at sawdust floored honky-tonks or jazz and R&B at soul clubs. The most fun was had, though, with a loose pickup band comprised of fellow musicians at the barracks he lived in playing what has now become classic rock for the monthly keggers.

After the Air Force he meandered up to NH and settled in the Franklin area. Sitting outside his place of employment one afternoon, playing guitar at a picnic table during lunch hour, he was approached by one “Nugget” who asked if he wanted to come jam that Thursday night. Unbeknownst to him, the “jam” was actually an audition and soon he was one quarter of The Back Room Band. The BRB had a good run, for about 11 years, playing classic country and country/rock around central NH.

Took some time off after that to raise some family, but after about 10 years the itch to play in front of people again came back and he started attending local open mics which evolved into the solo acoustic act that he currently performs.

Harry Chapin summed it up best in the song “Mr. Tanner”: