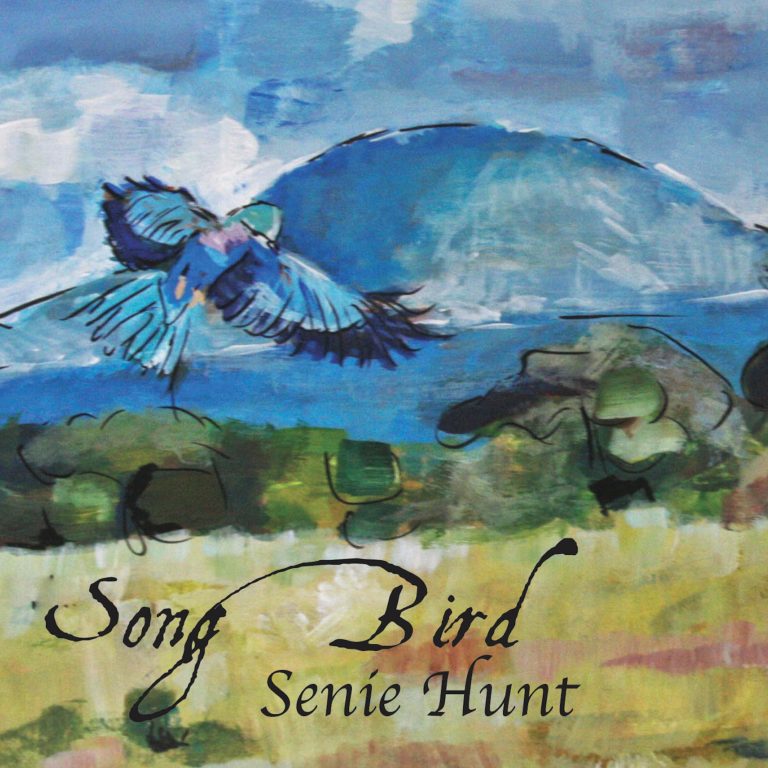 After two years and a very successful Indiegogo campaign, Senie Hunt‘s Song Bird is set to release on May 12, 2019. Recorded in Boston with producer Bryan Fennelly, Song Bird chronicles Senie’s musical journey and highlights his intricate, percussive style of guitar-playing.

“I’ve been making music and performing around Boston, and New Hampshire for most of my life: Acoustic coffee houses, radio shows like WKXL Granite State of Mind, outdoor Stages, private parties, weddings, film festivals, music festivals, local bars, jam sessions with friends, out in public parks, as well as home studio recordings. After years of putting everything I’ve learned and experimented with into guitar and songwriting, the next step I want to take, is to be able to share my music with all of you at the highest quality, and in a way that best represents what music means to me. Recording my music at a professional studio is crucial in achieving this goal!”