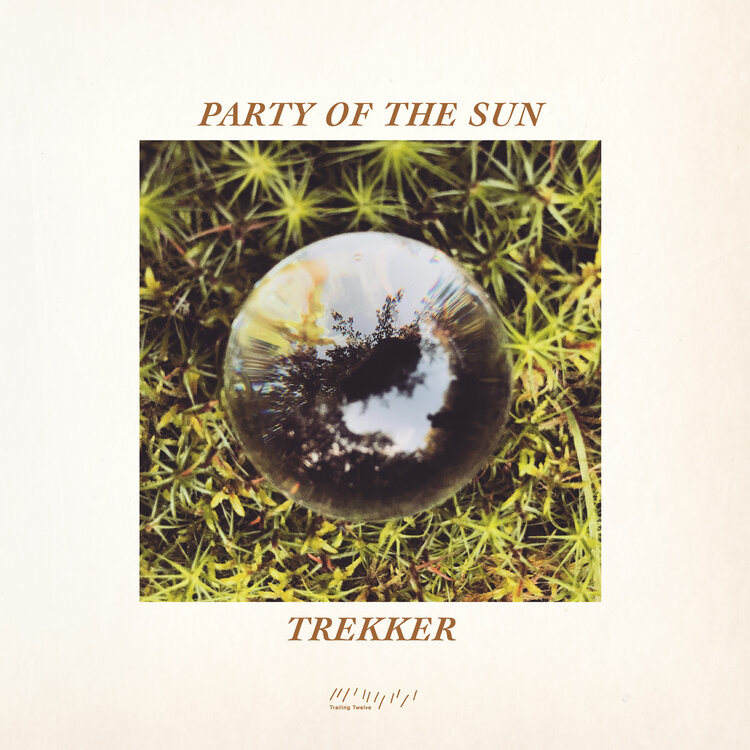 Party of the Sun has some brand new music for us today. Their full length album, Trekker is out now on Trailing Twelve Records.

Of the new album, the band’s front man Ethan McBride states, “Trekker began taking form in the fall of 2017 just after Lay Low was released. Each week we recorded demos, exploring possible avenues for the next album. It was during this time, our last winter at the farm, that Out in the Air and Sea Surrounds were written. These two songs lay the groundwork for Trekker and established our vision for the album. Its thematic core is migration, inherent movement and making sense of that power. The remaining songs were written after/during such a move, we left the farm, moved to Nelson and stared out once more.”

Party of the Sun will be celebrating the album with a CD release party on November 2nd at Bass Hall in Peterborough, NH. You can listen to the full album below via their bandcamp page. Be sure to follow the band and keep tabs on their tour schedule on their website or Facebook page.