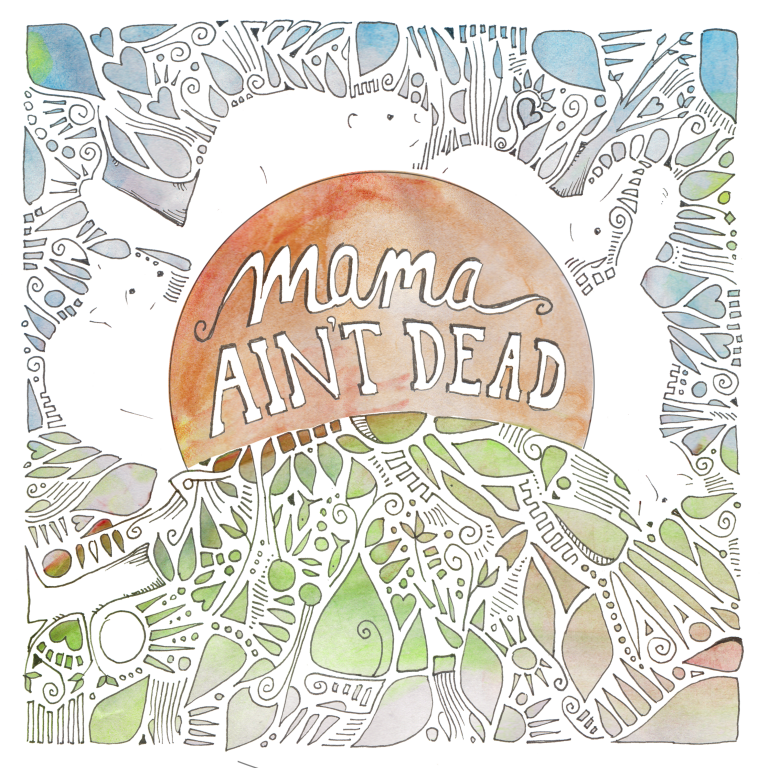 Mama Ain’t Dead, featuring members of Green Heron, Town Meeting, and The Green Sisters, is poised to release their first full-length album this week. The self-titled release touts ten original tracks and features a traditional/contemporary blend of music. The band recorded the album in the winter of 2019 with Tom Mahnken of Ruckus Studio in Ashfield, MA.

Fiddles and banjos ring over modern songs driven by old-time, country and bluegrass traditions. With four singer-songwriters, the songs of Mama Ain’t Dead run the gamut in styles. Each member wrote at least two songs a piece while the others supply accompaniment behind each lead vocalist.

Preview the full album below and pre-order it from mamaaintdead.bandcamp.com and make sure to keep tabs on the band at mamaaintdead.com.