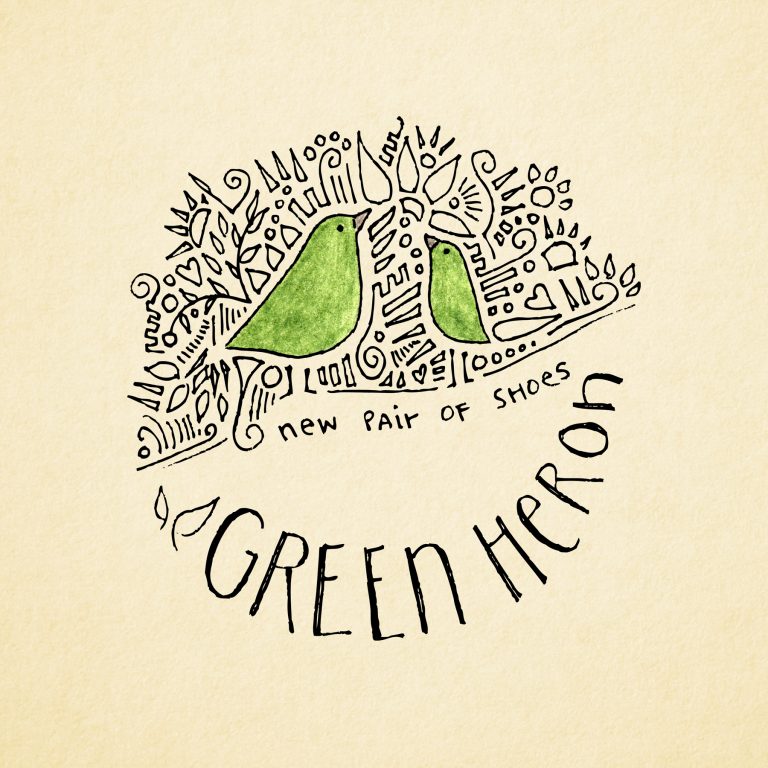 In February of 2019, Green Heron took on the RPM Challenge, an annual songwriter challenge that tasks musicians to record 10 tracks or 35 minutes of original music all within the month of February.

The band writes: “While we had the entire month to do so, it wasn’t until the last day of the challenge that we decided to go for it. At noon on Thursday, February 28th, we chose ten songs, five written by Betsy and five by Scott, and commenced recording for the next several hours. By midnight, we had a completed album. While we had the album recorded and mixed within less than a day, we decided to take more time to mix it, master it, and give it a proper release. The result of which is our second album, New Pair of Shoes.”