The One that Got Away 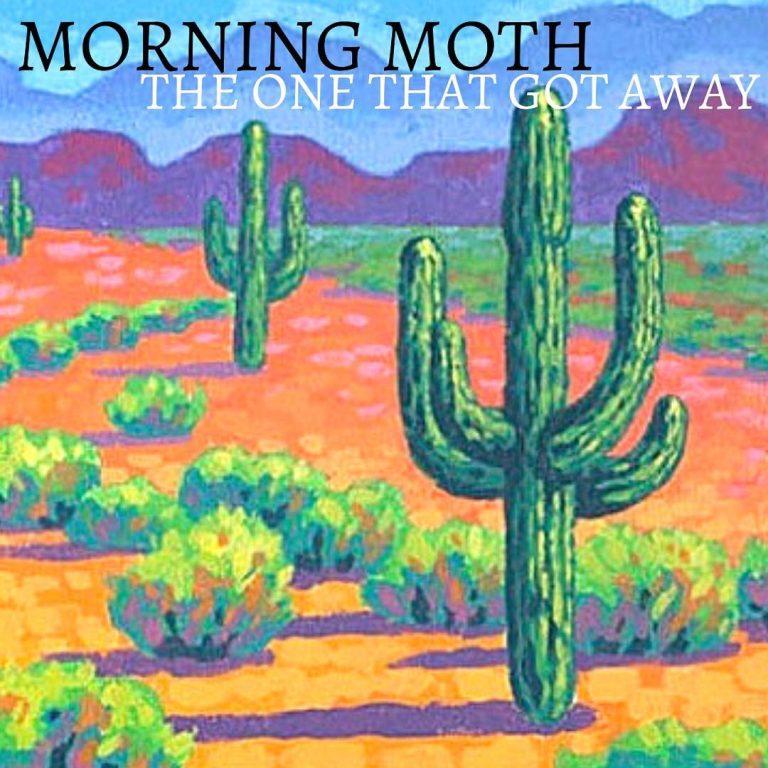 The One that Got Away

You may already know Joe Kenny as singer and bass player for The Kenny Brothers Band, but here’s a chance to get acquainted with his alter-ego, side project, Morning Moth. In February of 2019, as part of the RPM Challenge – a challenge to artists to record a full album of original material totaling ten tracks or 35 minutes within the month of February – Kenny recorded eight brand new tracks within three days. While he actually missed the March 1st deadline, the feat was no less impressive and as a result, he’ll be premiering the title track to the new album.

Here’s a first listen of the title track from Morning Moth’s new album:

Be sure to check out both Morning Moth and The Kenny Brothers Band.